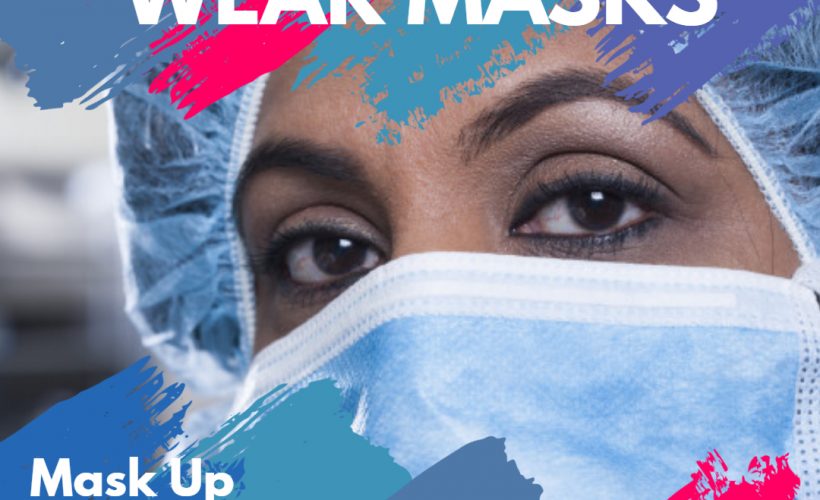 Several known coronaviruses are circulating in animals that have not yet infected humans.

The name coronavirus comes from the Latin word corona, meaning crown or halo. Under an electron microscope, the virus looks like it is surrounded by a solar corona.

The novel coronavirus, identified by Chinese authorities on January 7 and since named SARS-CoV-2, is a new strain that had not been previously identified in humans. Little is known about it, although human-to-human transmission has been confirmed.

COVID-19 what’s in a name
What are the symptoms?
According to the WHO, signs of infection include fever, cough, shortness of breath and breathing difficulties. Other signs include loss of taste or smell as well as muscle aches.

In more severe cases, it can lead to pneumonia, multiple organ failure and even death.

Current estimates of the incubation period – the time between infection and the onset of symptoms – range from one to 14 days. Most infected people show symptoms within five to six days.

However, infected patients can also be asymptomatic, meaning they do not display any symptoms despite having the virus in their systems.