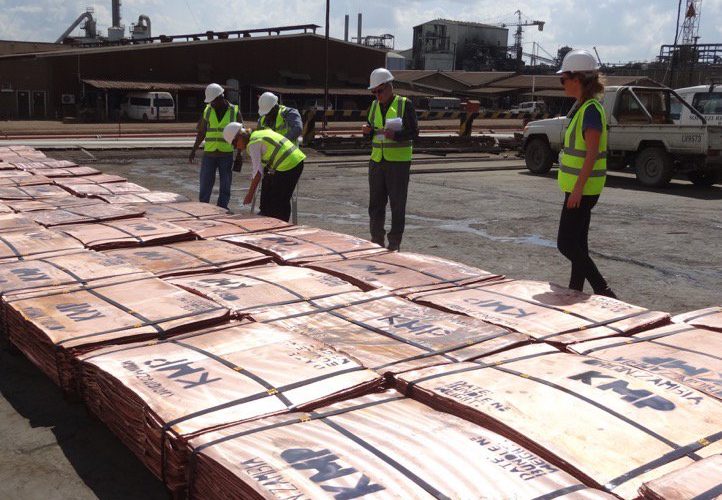 ENERGY Minister Mathew Nkhuwa contradicted himself when he said that all electricity transmission and distribution infrastructure in the country is Common Carrier after issuing Statutory Instrument Number 57 (SI 57) because he specifically targeted CEC, says the Kitwe Chamber of Commerce and Industry.

And the Chamber has insisted that government ought to play the role of a fair referee and not pick sides in any commercial dispute among business players.

Speaking during the inaugural “Strictly Business” programme on Kitwe-based YAR FM, Friday, Chamber vice-president in charge of commerce Emmanuel Mbambiko said that Nkhuwa contradicted himself because he failed to include Zesco’s assets as part of the SI when he later claimed that all transmission and distribution lines in the country were declared as common carrier and not only those belonging to Copperbelt Energy Corporation (CEC).

And Mbambiko insisted that government ought to play the role of a fair referee and not pick sides in any commercial dispute among business players.

“We need to highlight the fact that while these are business transactions between CEC and Zesco, it would have been very good, it would have been a perfect game to play if the two players were left to play the game and government then played the role of a referee between the two, and never aligned itself with anyone of the two because government is there to protect both CEC as well as Zesco. In fact, it must also be highlighted that government has an interest shareholding in CEC just as they have an interest in Zesco. In any case, the role of government is to play an impartial role; they must never side, and never be seen to side with anyone,” Mbambiko added.

He stressed that government’s draconian actions had raised a lot of anxiety among businesses.

“But in this case, we are seeing that government has actually played a one-sided role, they have never been neutral to an extent where, as business people, we feel extremely uncomfortable to run business in Zambia. Now, representing the Chamber and its members, at this point in time, as a businessperson, you are feeling so uncertain. Business, usually, is run on uncertain parameters, but even when you are running business on uncertain parameters, there are other parameters, which ought to be certain and some of them are parameters from the government; the government will define their expectations and make it a little easier for you so you know exactly what the government expects of you,” he observed.