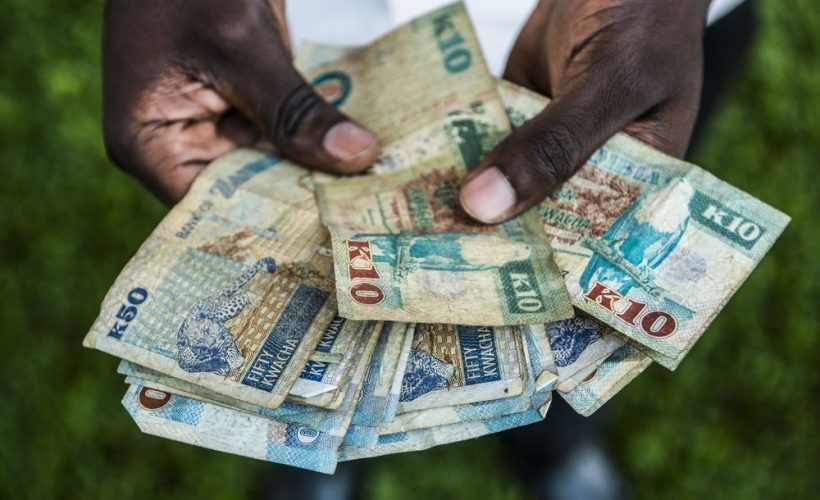 Zambia Statistics Agency have confirmed that Zambian inflation slowed for the first time in 15 months in June as the kwacha pared some earlier losses.

Consumer prices increased 15.9% from a year earlier, compared to 16.6% in May, Mulenga Musepa, the interim statistician general at the Zambia Statistics Agency, told reporters Thursday in Lusaka, the capital. Costs rose 0.2% in the month.

While inflation has been above the central bank’s target band of 6% to 8% for 14 months now, the Bank of Zambia expects the rate of price growth to trend lower to the upper end of the range by the end of its two-year forecast horizon. That, and a more stable currency, may create some room for the central bank to support an economy that the statistics office said grew 1.4% last year, compared with 4% in in 2018,
While the kwacha gained 1.2% against the dollar in June, its total drop for the year to date is 22%, making it the worst-performing currency in Africa.

Meanwhile Economist Chibamba Kanyama has projected that the country’s inflation might drop to 12 percent by August, following the expected stability of food prices as the produce of this year’s harvest hits the market.