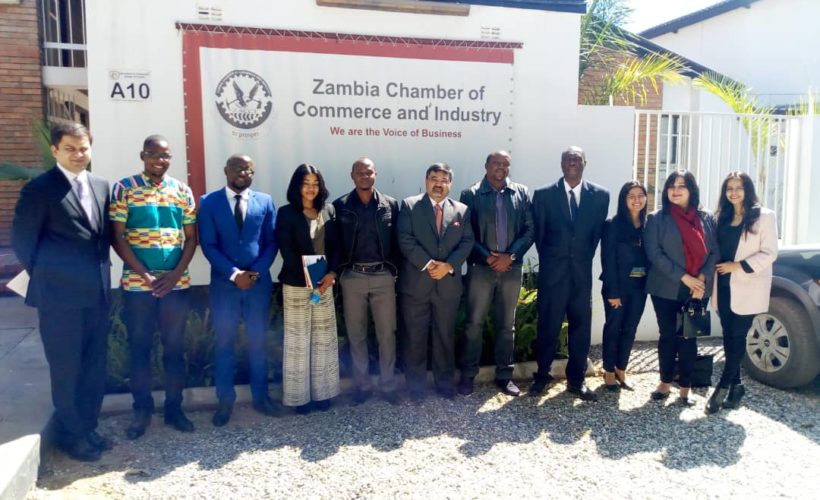 The lobito corridor trade facilitation project is a US9. 4million trade facilitation initiative by the Zambia government through the ministry of commerce with support from the African development Bank. The corridor covers the copperbelt and North Western province in Zambia.

Southern Congo DR and province of Mexico in Angola upto to the part of lobito on the Atlantic Ocean and across through the centre.

The project has 3 components namely

In addition :To harmonise and laws for 3 countries (DRC, Zambia and Angola)  and to facilitate trade particularly in the area of customs clearance.

ZACCI met with a team of consultants under the Lobito Trade project to discuss possible areas of collaboration in trade facilitation.