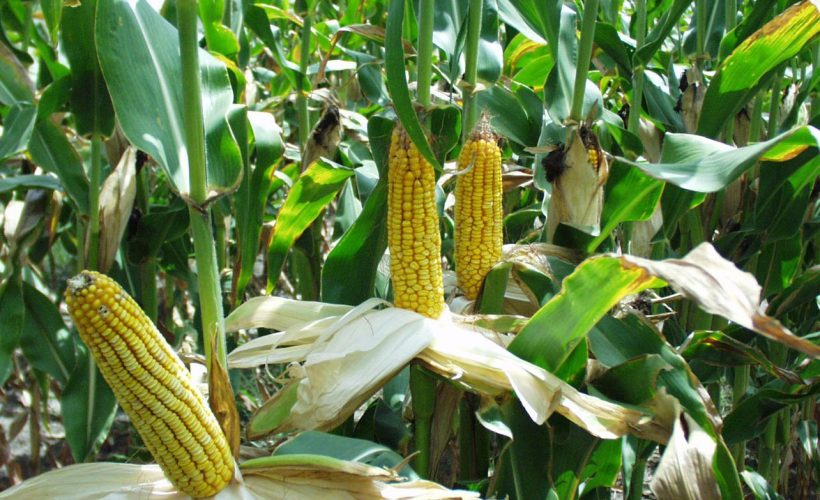 PRICE DRIVERS
Maize
• The maize price has crashed to ZMW 3,550 from ZMW 3,800 at the end of the year.
• The fall in price is due to anticipation of the Food Reserve Agency (FRA) releasing maize onto the market in the
coming weeks.
• Additionally, most maize millers with enough stock to last them until March have either suspended purchases or
lowered the price they are buying maize at.
• As we stated in previous reports, maize price normally peaks at the forward contract price that millers agree with
large trading houses which was around ZMW 3,800 in July / August.
• However, in rural areas where there are fewer milling companies and households that did not produce enough
grain or sold off most of their grain earlier in the marketing season are purchasing maize at prices as high as ZMW
4 per kilogram.
• We anticipate that the FRA will offload some of its maize in these areas as well, to control food inflation.
Recommendation – Farmer: sell | Trader: sell | Miller: buy
Soya Beans
• Soya bean price has remained the same since the close of the year at between USD 470 and USD 500, depending
on quantity supplied and quality.
• Producers of texturized soya products are more likely to pay as much as USD 500 for the highest quality of soya
beans.
Recommendation – Trader: hold | Crusher: buy
Soya Meal
• Spot soya meal price is at USD 500 a tonne.
• We believe prices have peaked and should see a fall in the next three months by as much as USD 150 as we enter
the new trading season.
Recommendation – Trader: hold | Crusher: hold | Consumer (user of soya meal): buy
Wheat
• Wheat prices likely to have a 15 to 20 percent rise to import parity over the coming weeks.
• The current South African import parity is USD 507 a tonne.
Recommendation – Farmer: hold | Trader: buy | Miller: buy