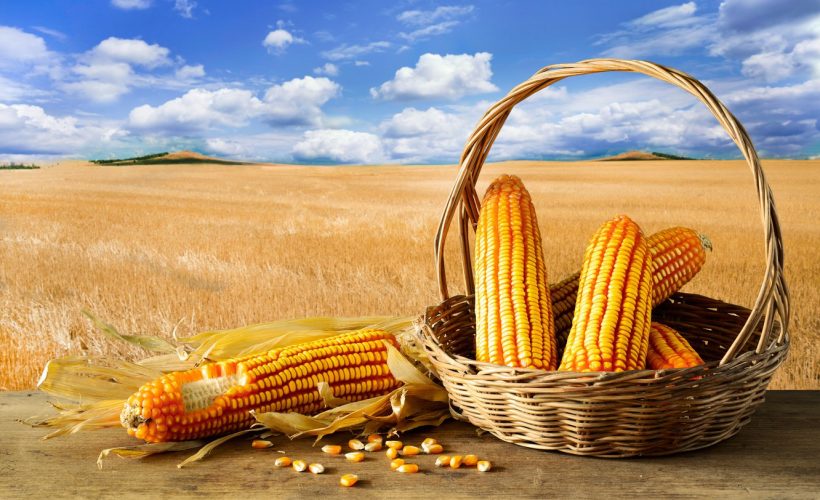 PRICE DRIVERS
Maize
• Maize opened at between ZMW 3,470 and ZMW 3,600 a tonne.
• The gate prices for maize aren’t indicative of the actual prices that maize processors are paying.
• Most small-scale traders can negotiate higher prices at delivery.
• Some buyers have indicated that they plan on raising the prices by the end of the week.
• If no agreement with the Food Reserve Agency is arrived at before the end of the year, we
anticipate that maize will trade at ZMW 3,800 a tonne.
Recommendation – Farmer: sell | Trader: sell | Miller: buy
Soya Beans
• The demand and supply dynamics of soya beans are unchanged.
• There is very little soya beans, and some crush plants and soya bean processors will have to
moth-ball their plants
• This season, a weakening Zambian kwacha resulted in higher small-scale soya bean prices. That
being so, we anticipate that the area planted of soya beans will increase and production will
exceed 300,000 tonnes next season.
Recommendation – Trader: hold | Crusher: buy
Soya Meal
• Spot soya meal price is at USD 500 a tonne
• There is very little uncommitted soya meal on the market and the price could rise further in
January when we expect it to peak.
Recommendation – Trader: hold | Crusher: hold | Consumer (user of soya meal): buy
Wheat
• Wheat supply and demand remains unchanged
• Between 50,000 and 100,000 tonnes of wheat will imported between January and July of 2021.
Recommendation – Farmer: hold | Trader: buy | Miller: buy