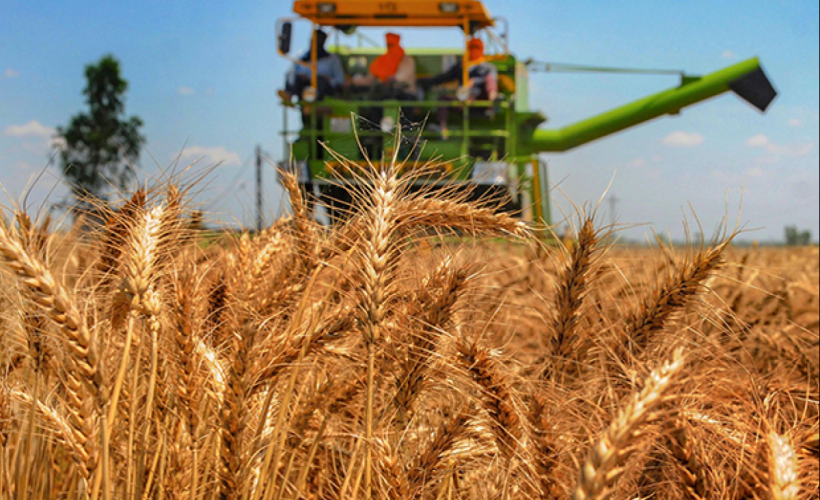 PRICE DRIVERS
Maize
• Maize price closed at ZMW 2,650 a tonne.
• We expect prices to slowly start to rise over the rest of the grain marketing season with price volatility
being driven by changes in government policy, the impact of the coronavirus and macro-economic
factors.
• Supply of maize is steady and should continue to rise throughout the season.
• Illegal maize exports into Malawi have been curtailed in the Eastern province. This has resulted in many
traders in the east reporting increased supply of maize.
• This maize was being illegally exported to areas in Malawi that primarily grow tobacco. In some parts of
Malawi, maize from Zambia is relatively cheaper.
Recommendation – Farmer: hold | Trader: buy | Miller: buy
Soya Beans
• Prices are slightly higher this week trading at ZMW 5,750.
• There is very little soya beans in the Eastern province which produced the bulk of the small-scale soya
beans.
• The reduced supply of small-scale soya beans will provide large-scale produced soya beans price support.
• Some traders indicate that they expect to export some soya beans to South Africa in the coming weeks.
Recommendation – Trader: buy | Crusher: buy
Soya Meal
• Soya meal is trading at USD 390 per tonne with some crushers selling meal at USD 400 stating they are
trading at export parity into East Africa.
• We anticipate the soya meal prices will start to rise in the coming months.
Recommendation – Trader: sell | Crusher: sell | Consumer (user of soya meal): buy
Wheat
• Wheat import parity from South Africa is USD 531 per tonne.
• Wheat is trading between USD 460 and USD 480 a tonne.
• Forward contract price is at USD 430.
Recommendation – Farmer: hold | Trader: buy | Miller: buy

For more see report below