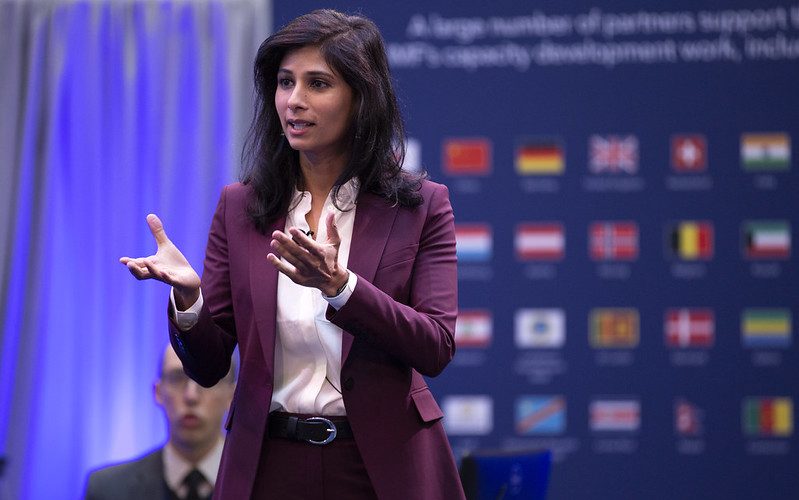 International Monetary Fund – IMF has named Preya Sharma as Zambia’s resident representative taking over from Alfredo Baldini who was deployed back to the fund two years ago. Zambia, has had no resident representative for two years which made any IMF engagements bleak until the last week of June after the Denashwar Ghura led Article IV Mission team visit when the Southern African nation was mandated to commence talks for possible bail out.

Sharma is an economist from the London School of Economics and Political Science and holds a Master of Public Administration with a major in International Development from Harvard University. She has served as Special Assistant to the Liberian Minster of Finance, World Bank Macroeconomic Consultant, Treasury Head for HM Treasury and last served as Special Assistant to the Director at the IMF.